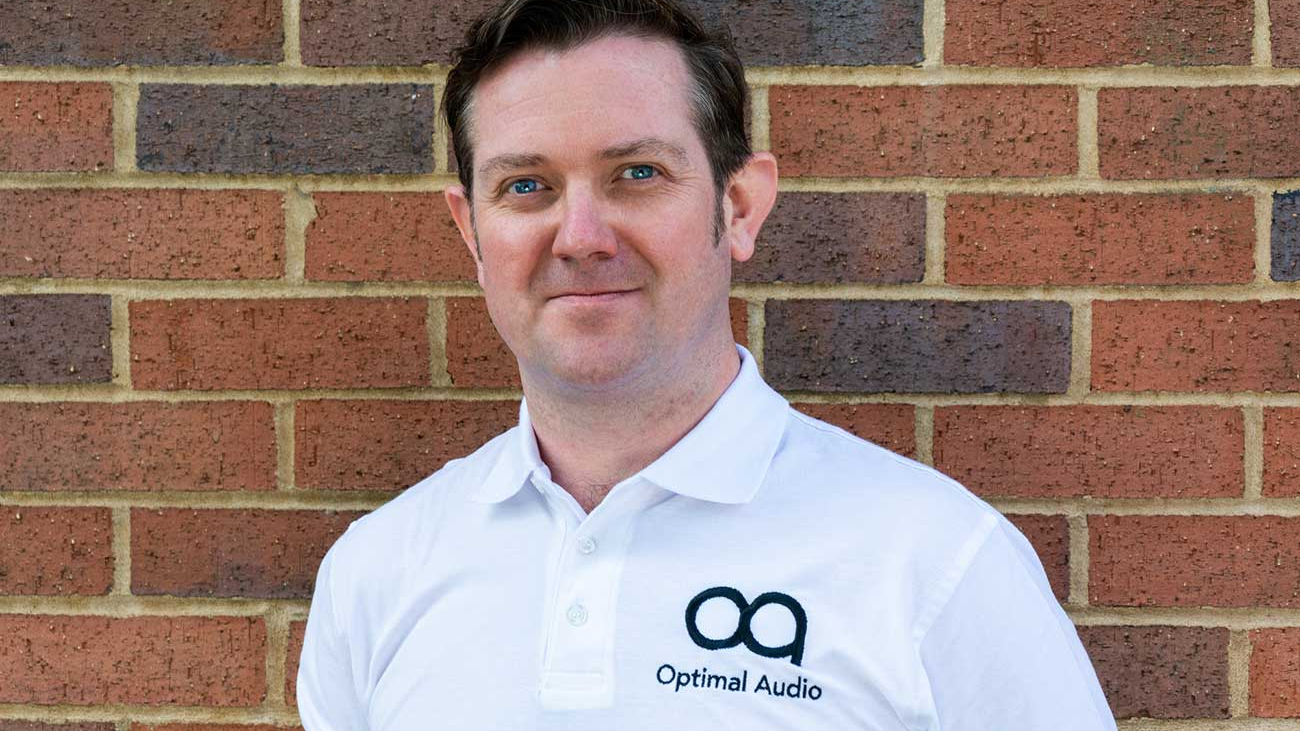 In this Q and A, Optimal Audio team members reflect on what was a challenging, hectic and ultimately very satisfying twelve months since the brand was launched…

It’s clear that launching a new brand from scratch would present many challenges. Could you identify what you see as having been the greatest challenges in your area, and perhaps talk a little about if/how the pandemic further impacted those… With the benefit of hindsight would you have done anything differently or are you satisfied that you took all the right steps?

Before we launched the brand, we had already considered the forthcoming component crisis, and did some forward buying – for example, the Zone DSP chips. However, the overall realities of the current component crisis meant we probably announced the brand several months before we should have.

While we did start to deliver and invoice some of the portfolio within sixteen weeks of launch, it’s fair to say not enough products were in mass production. But it’s been a trying time for the entire industry, which is used to re-engineering products to mitigate for the odd component, but certainly not used to relentlessly re-designing major silicon components in and out of product. This inevitably caused some delays which thankfully for now, are in the past!

You must have identified some targets and projected milestones that you wished to reach as the business developed. Have these been largely met/exceeded? Are you where you want/planned to be, one year on?

We have signed sales partners all over the world in many more countries than our original business plan assumed. We are also on track in our planning. It took a little while to get going, but all of our products are being built and installed at the time of writing, and I am very proud of what the team have achieved.

We have built a solid following of early adopters, channel partners and installers through a powerful marketing campaign, and built a solid order book for the next six months.

Speaking to the individual team members at the beginning of this journey, it was clear that the chance to work on the creation of a brand new business from scratch was a very rare and exciting opportunity. Looking back at the last year, has the development of Optimal Audio fulfilled your personal expectations?

I am very proud of the team, the calibre of materials they have built, and the execution of the designs. There is a hell of a lot to be proud of, and we have a long term vision with an excellent team executing on the plan.

I think the best moment was our first open day where people got to see and hear our system approach, something which was universally accepted and hailed. I was particularly delighted with the reaction of people to the sonic qualities. We always told people we only make good sounding gear, but seeing peoples reaction to just how good in terms of the value proposition was really rewarding for the team.

Can you tell us about the response you have received from the marketplace to the Optimal Audio offer? How well has the Optimal Audio message connected with potential customers in the comparatively short lifespan of the company? Could you talk a little about the success of the open days…

The only negative is “where’s my stuff?” – but then the whole industry is dealing with unprecedented demand! All the other feedback we’ve received has been fantastic!

Where do you want/expect to be one year from now?

Launching more products! We have a couple of big sellers coming pre calendar year, and the roadmap to support significant future growth